The capital of the Štajerska region Maribor is the second largest city in Slovenia, simultaneously it is pleasantly small and lodged in the wonderful nature of Pohorje on the one side and wine growing hills on the other, with the river Drava wending its way through it. With its diverse and quality offers surrender to the best that one of the key tourist destinations in Slovenia has to offer!

The rich wine tradition of the oldest vine in the world, the throb of the city with its flourishing cultural history, its location amidst wine growing hills and green Pohorje as well as the various possibilities for exploring, recreation, relaxation, entertainment and meetings will convince you that Maribor has a heart and soul and that the people of Maribor are excellent hosts!

Maribor has one of the largest and oldest classic wine cellars in Europe – it boasts an area of 20,000 m2 and 2.5 kilometres long underground tunnels, which lead you into a wonderful world full of the tastes of wine! It was the European capital of culture in 2012. Maribor hosts FIS ski world cup for women, known as Golden Fox.

The Festival Lent boasts over 1,200 events at 40 venues over the course of 16 days!  Attracting over half a million visitors a year makes it the most recognisable cultural  event in Slovenia. 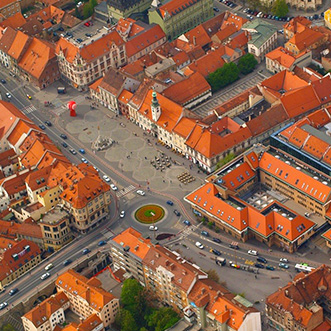 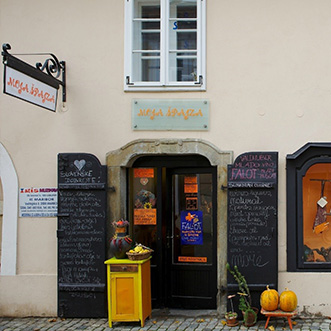 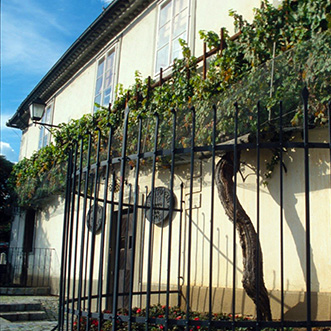 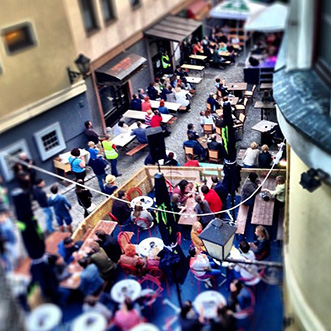